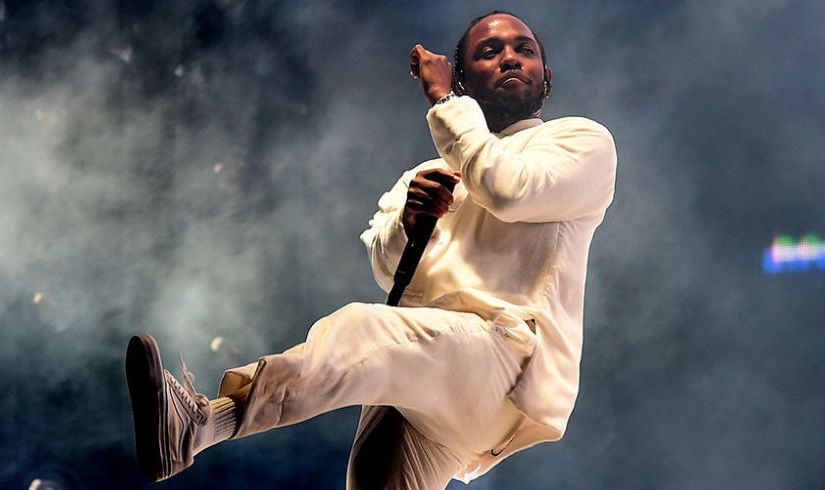 “I got power, poison, pain and joy inside my DNA / I got hustle though, ambition, flow, inside my DNA.” In “DNA,” Compton rapper Kendrick Lamar establishes the central thematic through line of his new album, or, more accurately, confesses that no such single through line actually exists. Damn lacks the driving narrative force of Good Kid, M.A.A.D City and the political consequence of To Pimp a Butterfly, but that doesn’t mean it lacks purpose or emotional potency. Lamar has a lot to say, and unlike his past two studio albums, he doesn’t use a storytelling device to say it. After two critically-acclaimed concept albums, it may be tough to swallow Lamar’s return to a more standard album format (i.e. 2011’s Section.80), as it was initially for me. However, Lamar remains as deceptively dense as ever in how he balances vocal delivery and lyrical content, crafting songs that are as poetically meaningful as they are sonically enjoyable.

END_OF_DOCUMENT_TOKEN_TO_BE_REPLACED 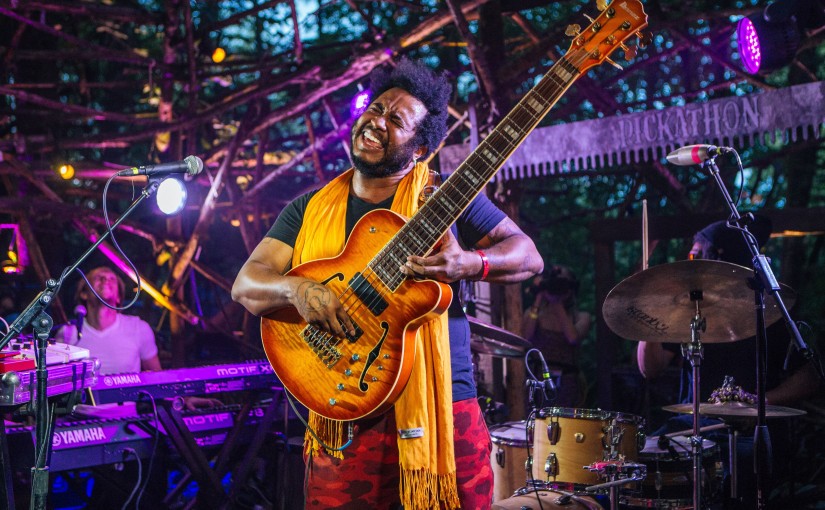 You’ve heard Stephen Bruner, stage name Thundercat, even if you’ve never heard of him. The Los Angeles-born bass guitarist extraordinaire has long played a background role in hip-hop, having appeared in recent years on Mac Miller’s GO:OD AM, Childish Gambino’s Because the Internet, and the latest two projects from Kendrick Lamar. He’s a moldable presence capable of adapting to a stylistically diverse soundscape, even serving as the bass player of crossover thrash group Suicidal Tendencies for a number of years. On Drunk, his third studio album, Bruner displays a masterful flexibility of tone, even if he occasionally veers into sonic homogeny.

END_OF_DOCUMENT_TOKEN_TO_BE_REPLACED 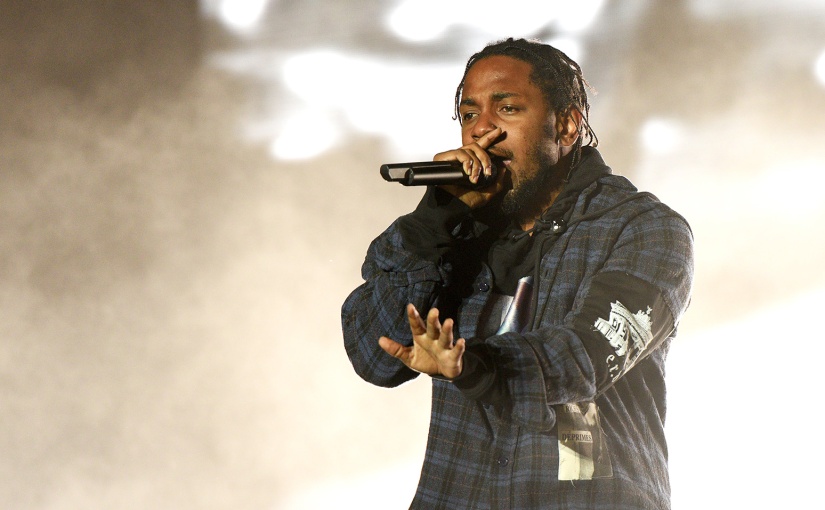